Applicants must meet the language requirements of their jurisdiction. Language competency means that the applicant is able to communicate effectively with the public, colleagues, employers, and others. Communication should be clear and professional, both orally and in writing. Regulators use a variety of methods to assess language competency.

Canada’s two official languages are English and French, and both are very important to Canadian society and culture. English is most common across the country. French is the main language in the province of Quebec. If French is the only official language in which you have competence, you can receive your licence in Quebec or New Brunswick; if you have competence in English, you can receive your licence in any province or territory except Quebec. 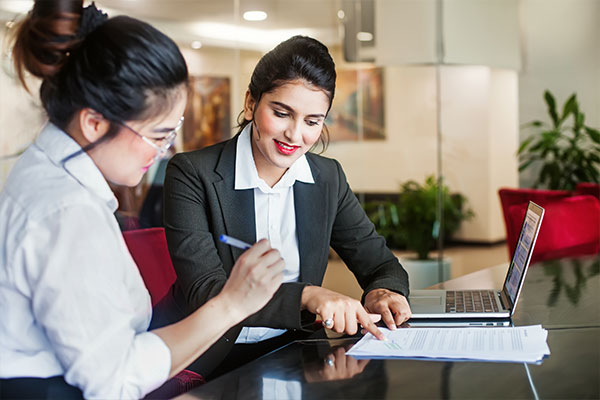 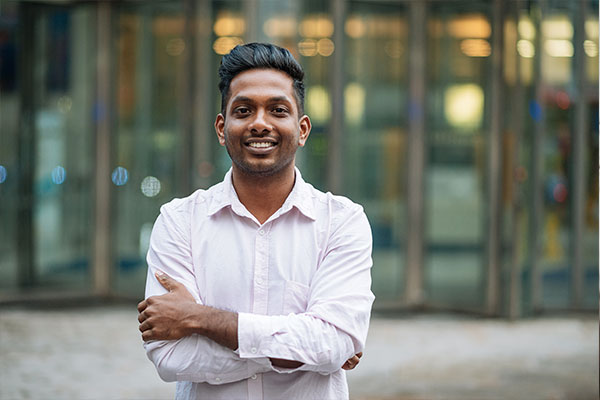 Find your provincial or territorial regulator

To work as a professional engineer in one of Canada's provinces or territories, you must receive a licence from that province or territory's engineering association.